We were hired by the property owner since their toilet sink had been significantly blocked for two years. The drain was blocked with a lot of grease and sludge debris, which we discovered. We removed the drainpipes and moved the washbasin to the side of the cable, but after working the cable back and forth several times, we discovered that the drain was still clogged. We attempted to clean the drain from a closer vantage point, however, this included cutting the drain tubing and disconnecting every drain component for appropriate cabling. 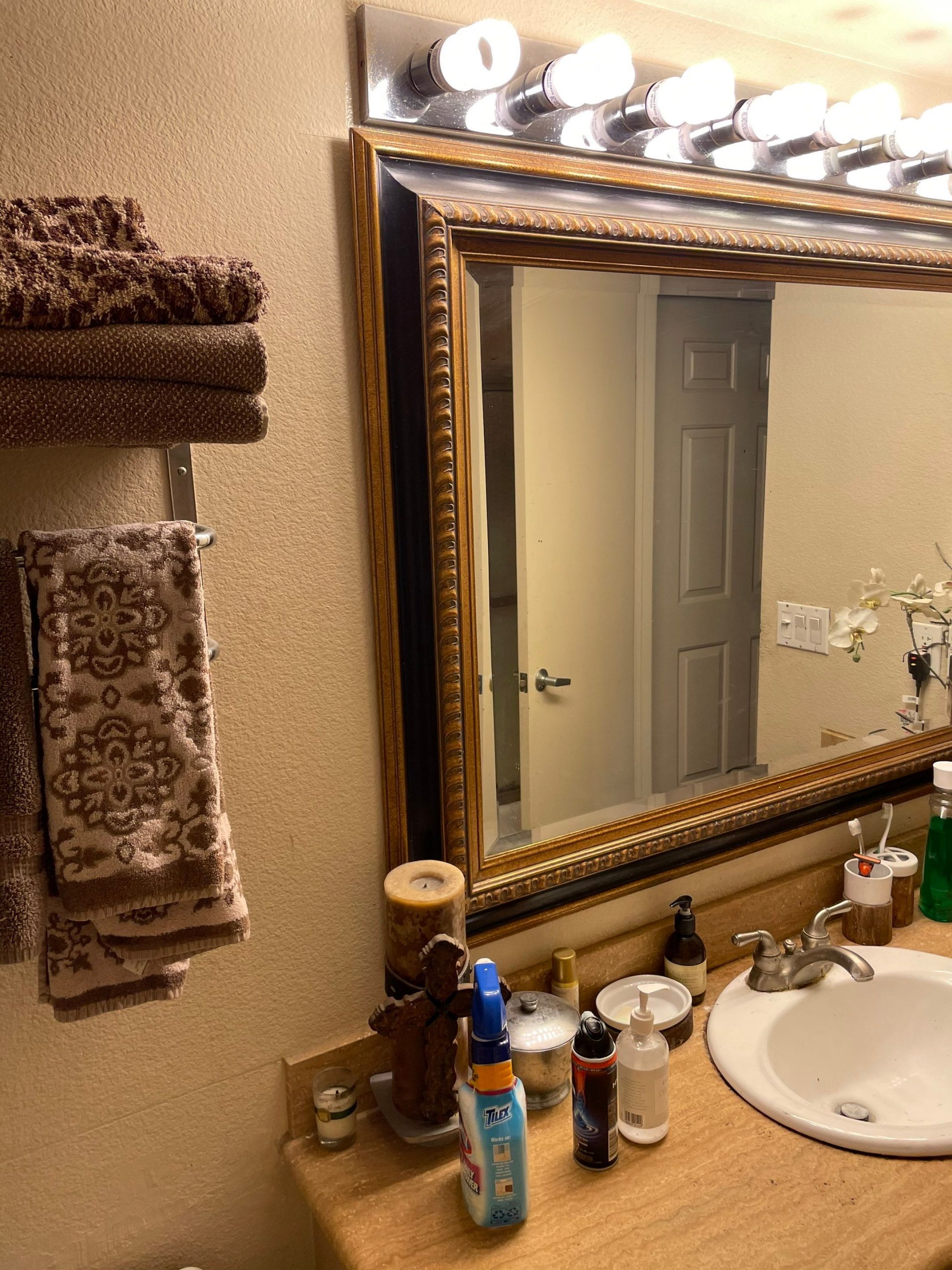 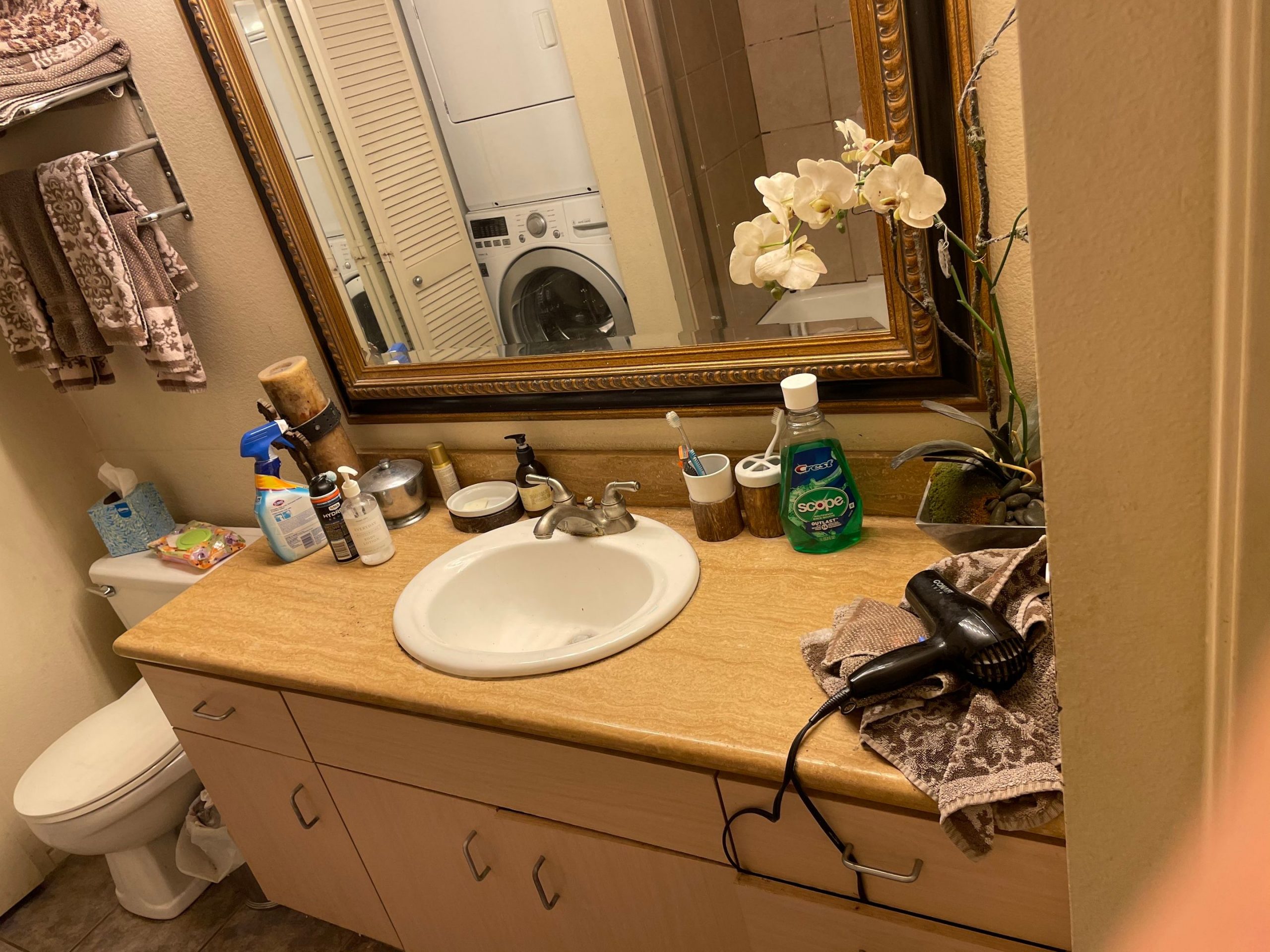 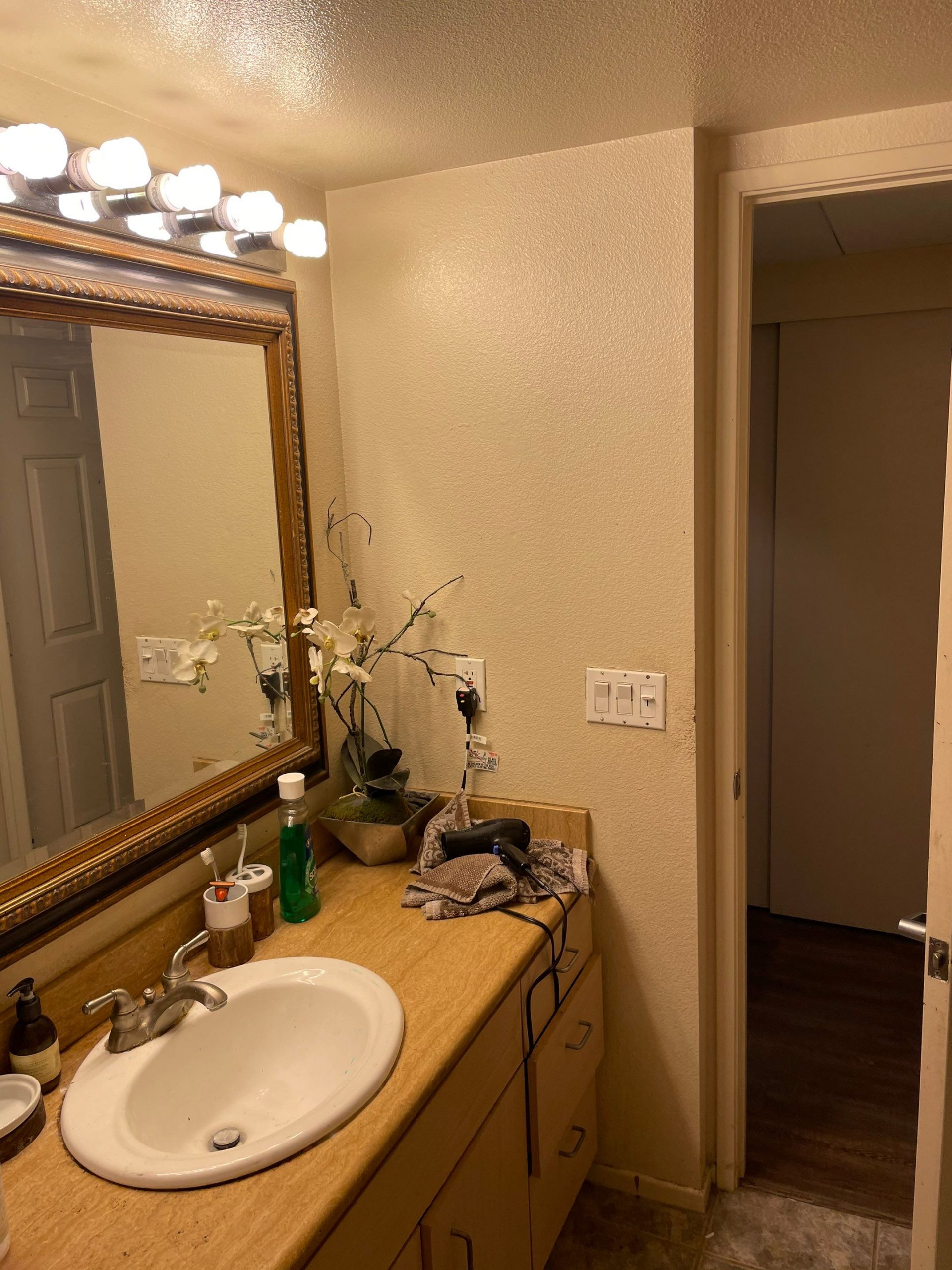