The owner contacted us after hours due to a tenant’s clogged kitchen sink. We discovered the kitchen sink clogged and not draining. We disconnected the water supply line. The metal P-trap was removed from the line. The cracked metal P-trap was then replaced with a new tubular P-trap kitchen drain. The cable was then run down to open the line. The blockage was caused by normal build-up over time. Running water was used to test the line, and the drain is now operational. 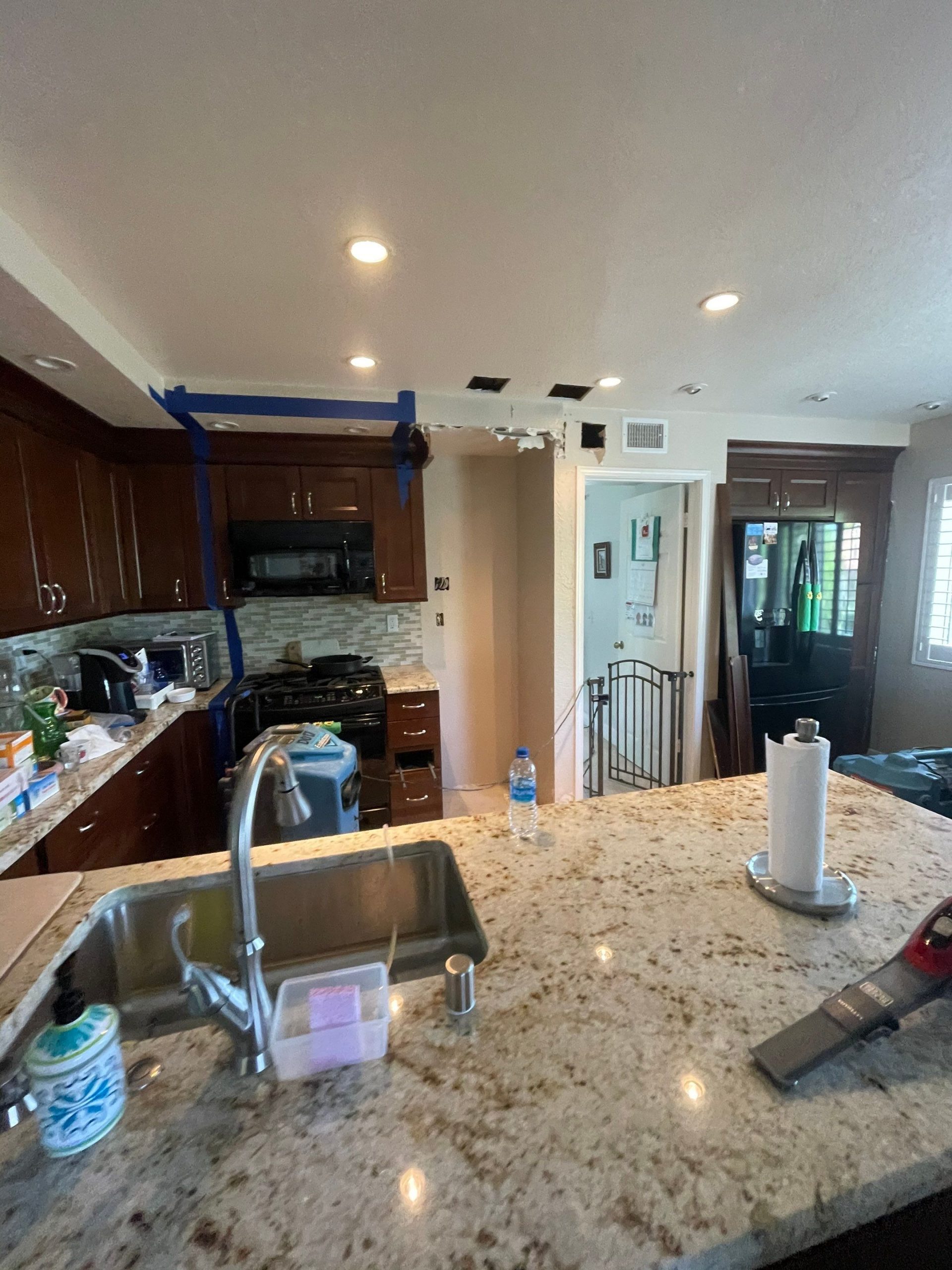 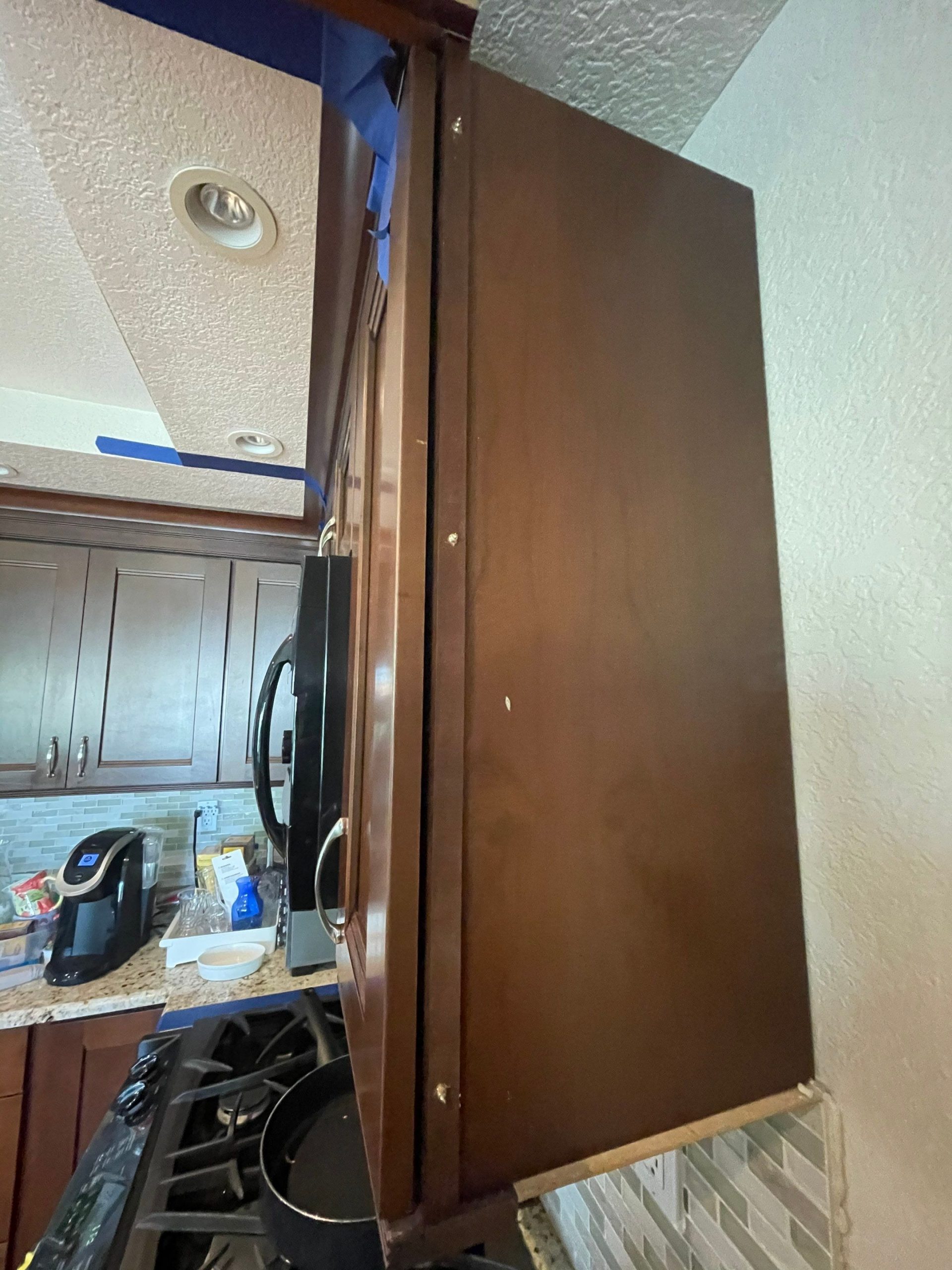